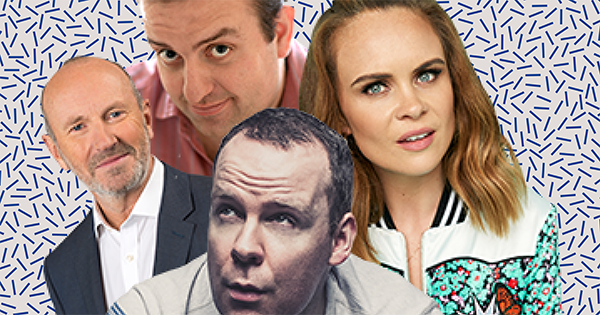 Take four acclaimed comics (some salty, some sweet), including a compère extraordinaire, mix them all together with a room full of raucous comedy fans and simmer – now that’s a spicy meatball.

Best of all, you can treat yourself to this feast of comedy for the practically the price of an amuse-bouche!