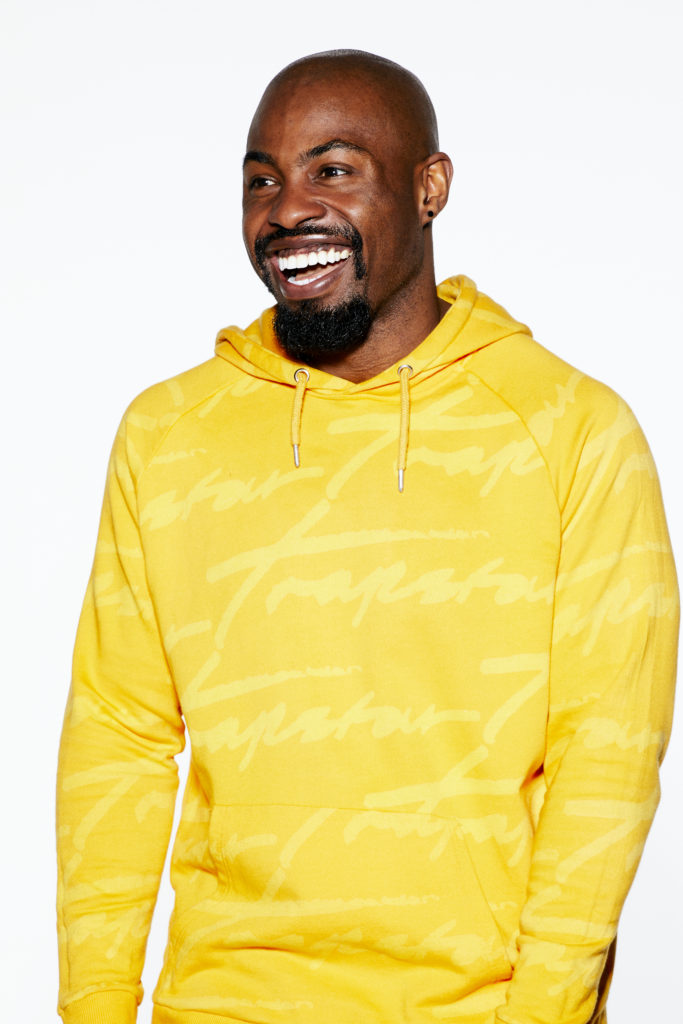 As well as hosting Live at the Apollo and Dog Ate My Homework and a series regular on Don’t Hate the Playaz, Darren has this year appeared on The Apprentice You’re Fired, Great British Bake Off Extra Slice, Celebability, Hypothetical, Ultimate Worrier, The Comedy Bus, Stand Up and Sketch, Mock the Week, Celebrity Mastermind, Celebrity Pointless, Dave Gorman’s Terms and Conditions Apply, Roast Battle, Comedy Central at the Comedy Store, Russell Howard’s Stand Up Central.

Darren is a regular host on Newsjack Unplugged, he has also created and performed in his own BBC Radio 4 series Black label and has appeared on The News Quiz, The Now Show and Best of the Fest.

Following his nomination for his 2017 show Defiant, Darren returned to the Edinburgh Festival 2018 with a brand new hour, Visceral. In 2018, following a run at the Soho Theatre, he jetted off to the Melbourne International Comedy Festival where he appeared on the televised Gala.

Originally from Birmingham, and now living in London, Darren Harriott is a regular at clubs such as 99 Club, Top Secret, Backyard Comedy Club, The Boat Show, Up the Creek and The Glee.

A confident performer with a captivating charm, Darren’s comedy deals with everything from subverting stereotypes, to everyday observations, to that juiciest of topics, religion – all with a cutting edge.

**** “This sharp debut explores his many contradictions with primetime warmth. Watch him.” 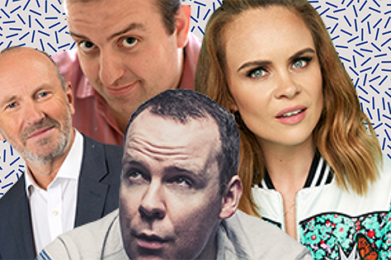 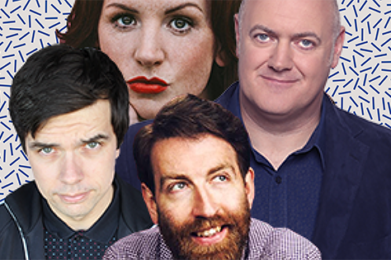